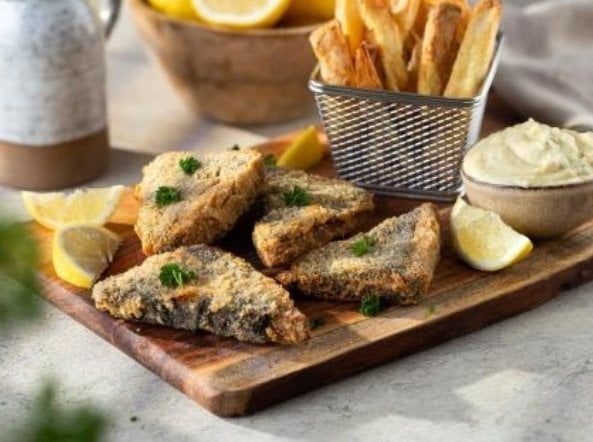 November 1st is World Vegan Day, and to mark the occasion we’re going to be busting 4 of the most popular myths about a vegan diet.

Below you’ll find four common statements you might have heard about vegan food, as well as some extra information to help you separate the food facts from food fiction!

1. IS Vegan food is more expensive?

While it’s true that vegan meat can be a little pricy, it isn’t strictly necessary to buy those products. Meat and seafood are often some of the most expensive fresh items in the supermarket, while fruits, vegetables, grains, tofu, legumes, and other plant-based products are often cheaper.

A vegan diet isn’t prescriptive when it comes to which plant-based foods you choose, and you have the freedom to select dishes that suit your tastes and your budget.

For people who grew up with a food culture built around meat, it might not be immediately obvious what meat-free meals would look like, but it certainly doesn’t mean only eating salad.

Whether your favorite food is a big, juicy burger, a lasagna dripping with cheese or a hot and spicy curry, there will be a vegan recipe for it.

Whether it’s protein, calcium, omega 3s, or something else, there’s plenty of speculation out there about how healthy a vegan diet actually is.

If you’re conscious of what your body needs and eat a varied diet, it’s possible to get nearly all the required nourishment from vegan foods, including protein and calcium from plant-based sources.

There are a couple of nutrients that aren’t available in plant-based foods, notable vitamin B12, but vegan supplements are widely available to remedy this shortfall.

4. The only vegan dairy substitutes are soy

While soy milk might have been the only show in town a decade ago, that certainly isn’t the case anymore! From olive or vegetable spreads to replace butter, cheese substitutes made from nuts, or milk alternatives made from oats, rice, coconut, and more, booming! the vegan food industry is

Besides that, soy can be both healthy and delicious, so don’t be afraid to give it a try!

We hope you’ve enjoyed finding out more about common veganism myths in this article, and would love to hear what other myths you’ve heard about the vegan diet!